The league start was put back due to the Covid 19 situation.

The league hoped to start a little later than normal and some plans for a shorter season were discussed.

At the moment no firm decision has been taken and it is hoped that some petanque matches may be played later in the season, but untill the pubs are allowed to reopen most pistes will remain off limits and no play possible.

Belton Braces Petanquers had a very successful season in 2019, promotion was achieved for the second season running!

2020 Season the team will be playing in the Premier Division of the Rutland Petanque League.

The Bees also had quite a good season, the final placing did not reflect some of the performaces of the team, who were close to reaching the playoffs, next season’s the goal is to win the league and move up to Division Two.

We will be holding various social events in the pub, trying out some traditional pub activites while the weather is cold and dark. Some Sunday sessions will be organised during January, February & March, dates to be advised.

Teams will be entered in to the local winter league events in the new year as we start our preparation for the 2020 campaign. 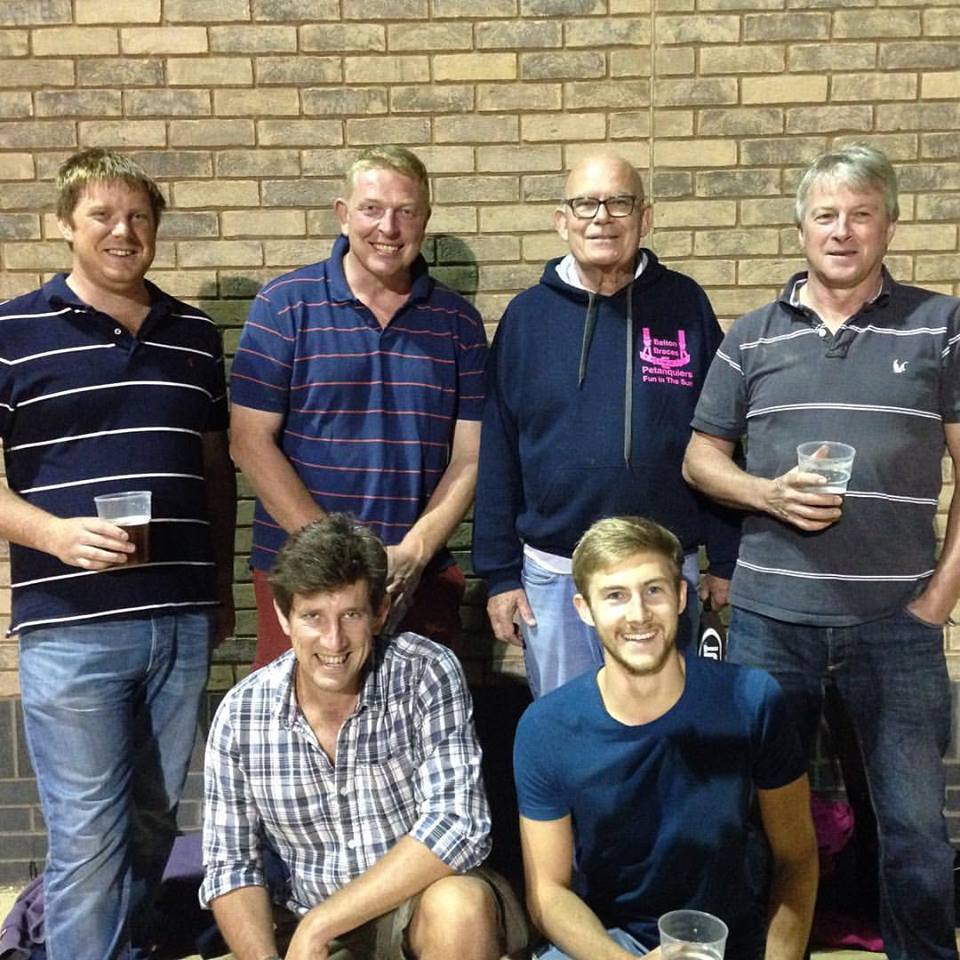